Big Brother is Watching Your Speed 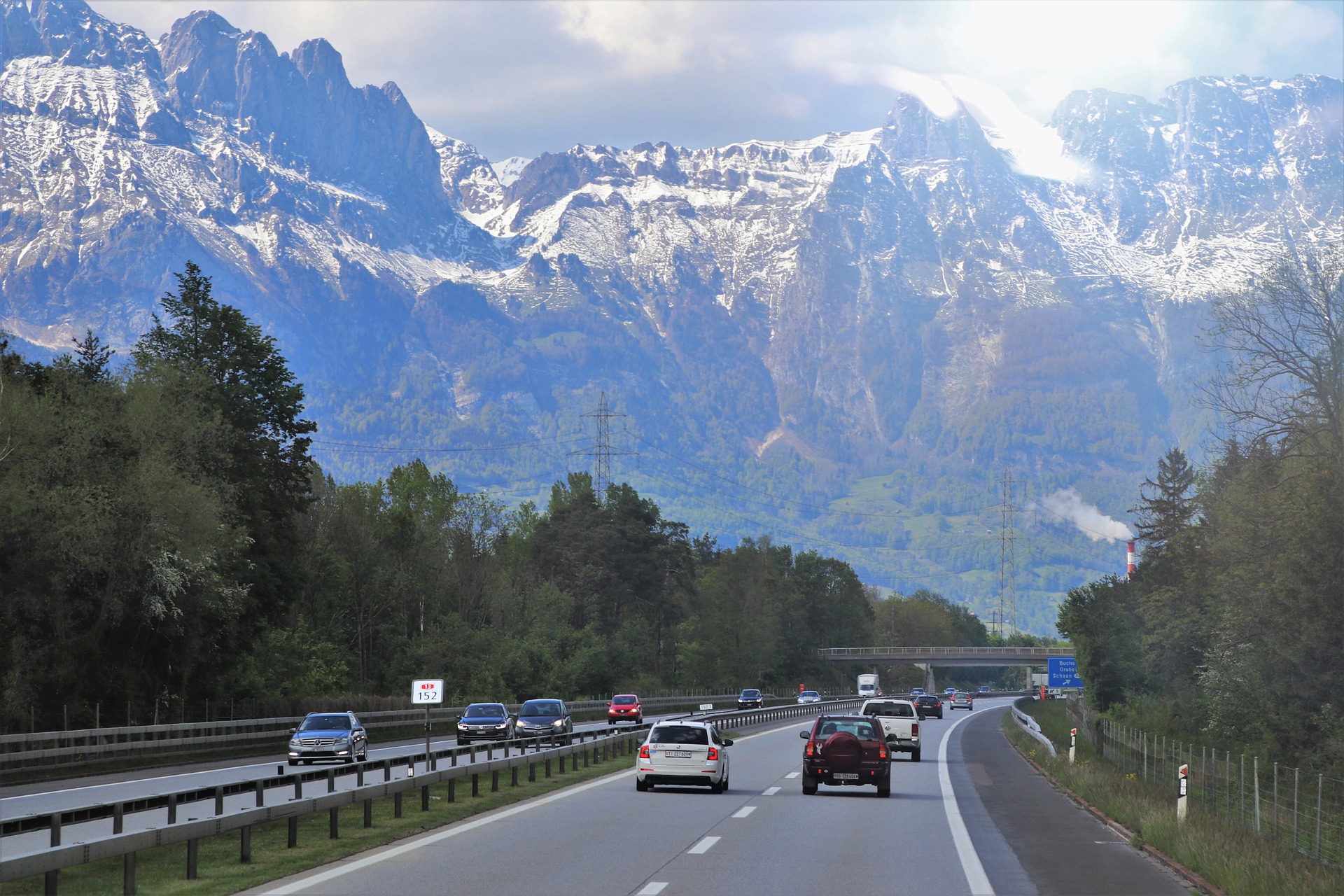 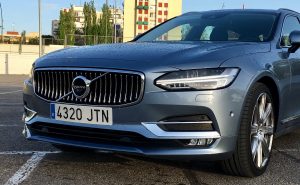 The government wants to control how fast you drive. That’s right. Europe is considering tracking your car with GPS and controlling its speed. Lawmakers expect this plan to roll out by 2022. Lawmakers believe that limiting engine power will reduce collisions and save lives.

Volvo is the first to jump on the bandwagon. The company plans to limit its cars to 112 miles per hour. However, the EU has its own system which will adjust engine power according to traffic signs in the area. It will also automatically brake and detect drowsy drivers. That’s not all. Soon, your car will determine if you’re fit to drive. The EU’s system comes with its own breath test, an alcohol interlock that will require the driver to blow into it to start the vehicle’s engine.

Cars with these advanced speed limiting and detection systems will warn drivers who fail to comply with a visual signal and will emit a continuous beeping noise until the driver comes within the speed limit. Member states expect to follow the European Commission’s lead and approve the legislation this fall. Lawmakers believe these new technologies will save more than 25000 lives, within 15 years of its debut.