You Won’t Fall Asleep at the Wheel 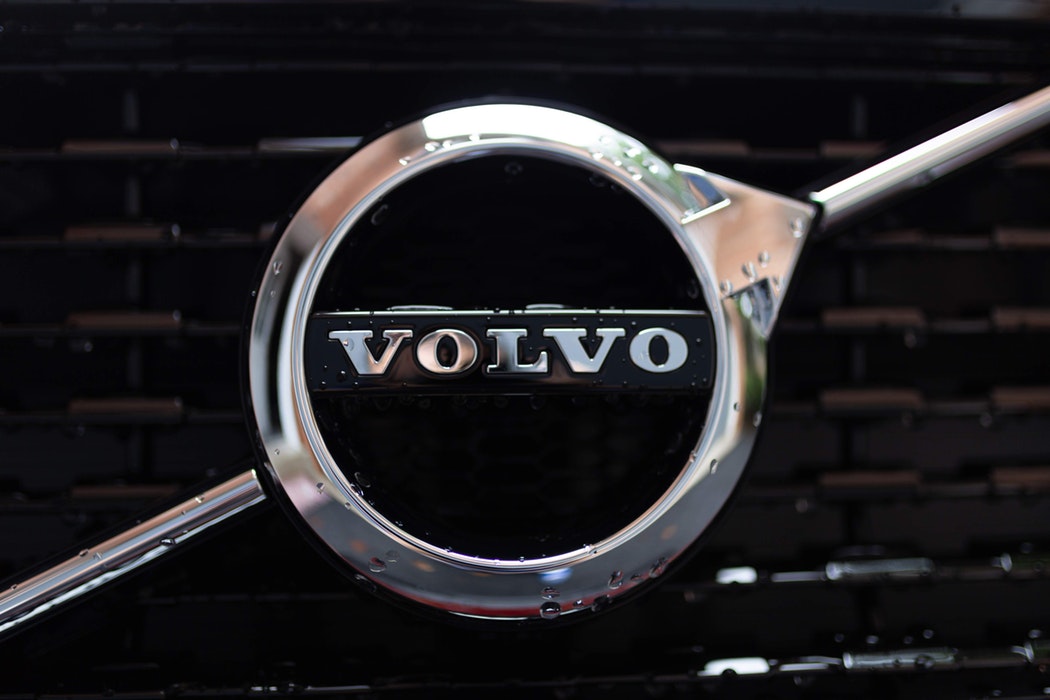 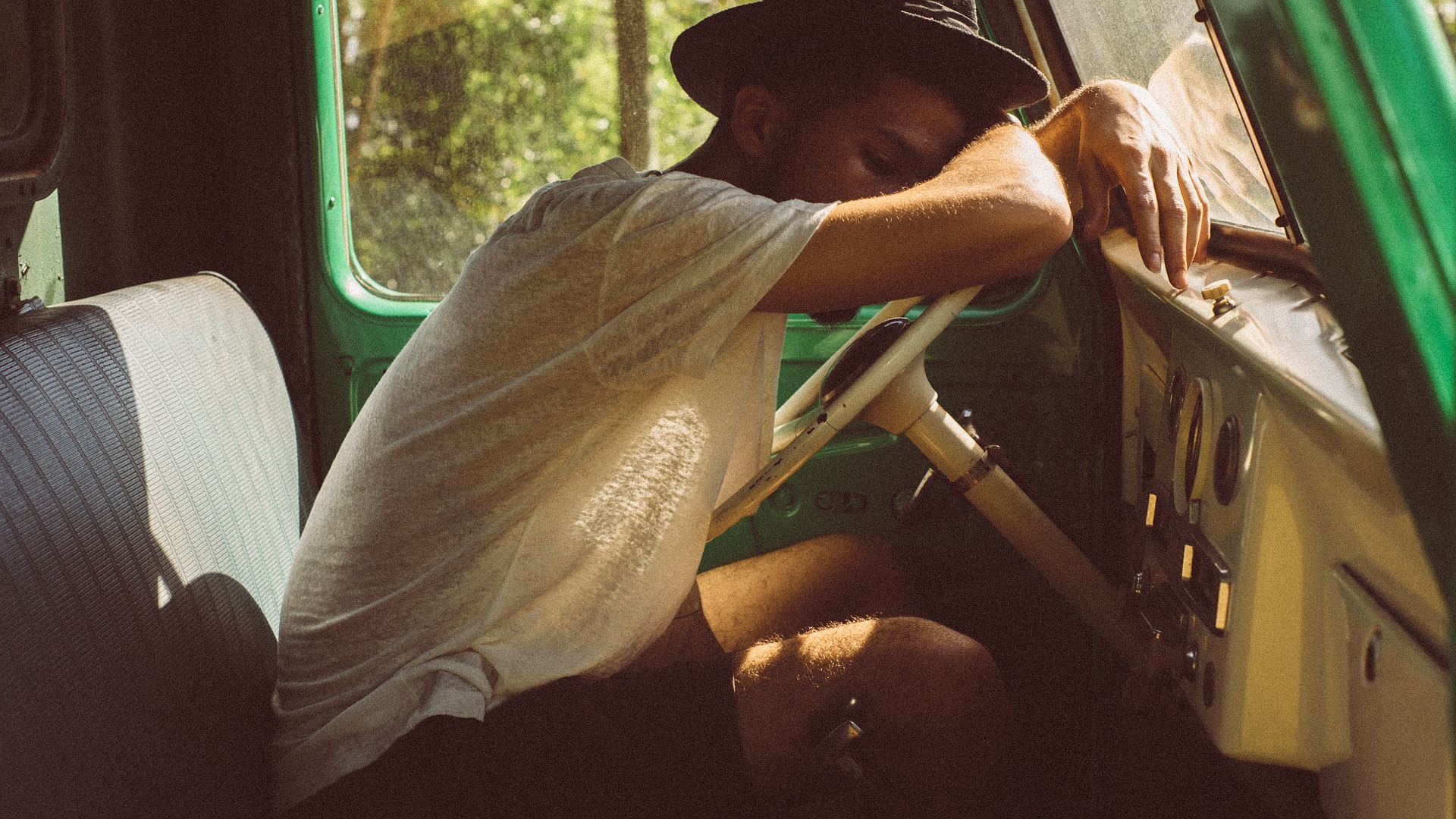 Drowsiness detection protects drivers by preventing accidents caused by driver fatigue. Some experts believe that this new technology can help stop 20 to 50 per cent of automobile accidents which are a result of drowsy drivers. Here are four ways manufacturers are alerting drivers on the road.

By using power steering technology to monitor driving patterns, some automobiles can analyse the data to determine when the driver is deviating from regular habits. Following the driver’s steering wheel movements allows car manufacturers to develop systems which alert the driver when the steering movements indicate drowsiness. These applications give an immediate evaluation of data that measures a driver’s performance. Volvo launched the first fatigue detection system in 2007. It monitors how the driver operates the vehicle. The technology determines if the driver should pull over, based upon analysing driving patterns. The driver hears an audible alert, receives a text message on the dashboard display, and a visible coffee cup signal lights up, encouraging the driver to rest.

Technology which tracks lane departures can cut driver reaction times by 50 per cent. These warning systems cut down on the number of accidents by letting a driver know when the car is drifting into another lane. In 2002, driver drowsiness caused more than 100000 accidents, resulting in 1500 deaths. Car companies began implementing measures to alert drivers. B 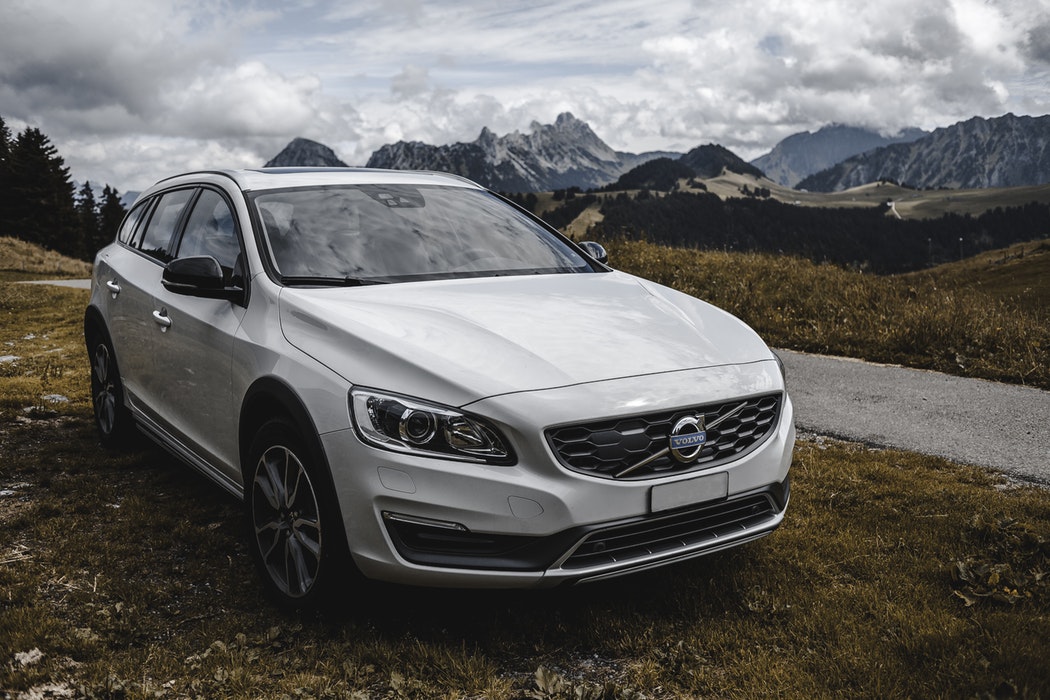 y placing a camera on the vehicle, car makers can track road markings. Some systems use audio, vibrating steering wheels, dashboard lights, or other indicators to alert a drowsy driver when a car drifts out of the lane. Engineers add cameras around the vehicle, monitoring the car’s position. The system alerts the driver with seat vibrations if he or she veers out of the lane.

Facial tracking is a new technology which uses cameras to identify slight changes to the driver’s face to monitor drowsiness. Indicators may include excessive blinking, yawning, or head nodding. To track alertness, a dashboard camera can analyse images of a driver’s face in real-time, detecting changes to the eyes, head, and lips. Cadillac uses similar technology to monitor eye and head movement in some vehicles. It’s technology tracks driver alertness with the use of an infrared camera.

Driving requires a person to use several body systems, including neural, muscular, and skeletal, to successfully navigate from one location to another. Manufacturers realised that it is possible to determine the alertness of a driver by monitoring the person’s body. New technology can monitor heart rates, temperature, posture, and breathing patterns to determine a driver’s awareness level.

Car manufacturers are continuing to develop technology to combat drowsy driving. Some have produced applications which allow the car to pull over if the system determines a driver is tired. However, most systems simply alert the driver, giving him or her the option to rest, when a car’s technology detects drowsiness.